the online magazine for keto, low-carb, and zero carb lifestyles

My Swedish Ancestry Is Calling To Me

It definitely feels like Fall in Forest Grove, Oregon. The cooler weather makes me think about my Scandinavian ancestry.

I’m Swedish on my mother’s side. Her mom, my grandmother, emigrated to the United States with her family in 1903.  Their home was in Stockholm. She passed away when my mom was only 15 years old, so I never got to meet her. But I heard lots of stories and have always identified with the Swedish side of my family.

The traditional Norse style of eating has been appealing to me lately. Consuming a diet close to what my DNA was formed on makes sense to me.

I’ve eaten a lot of foods over my life that probably haven’t been so great for my particular body.

For instance, none of the following fruits exist naturally in the Scandinavian countries;

So, it seems likely that my DNA probably wouldn’t do well with them.

The fruits that grow in Sweden, and other Scandinavian countries, are only found during short seasons of the year. Then they’re stored by drying or bottling for use during the long winter months. These fruits are much lower in carbohydrate  than some of the other, sweeter varieties.

Fruits grown in Sweden include; wild berries such as lingonberries, cloud berries, Swedish blueberries, blackberries, cranberries, wild raspberries and strawberries, and tree-fruits such as apples, pears, plums, and cherries.

According to Swedish YouTuber, Arith Härger in his video The Food of the Vikings 50-60% of the (traditional) Swedish diet consisted of meat and fish. So, pretty naturally low-carb. Their northern climate is much too cold to grow many fruits and vegetables.

In 2013 Sweden stood out from the crowd by taking a national position on the low-carb diet, saying that “…during the first six months (of any diet)…a low-carbohydrate diet, such as LCHF, is clearly more effective than today’s conventional advice.”

An exciting survey published in 2011 states that “one in four Swedes follow the LCHF-method! Five percent of Swedes are hard core low carbers.”

However, the traditional Swedish diet DOES also include grains, such as; oats, barley, wheat, and rye in the form of many breads and porridge. However, these are often flat breads or crisps, almost always served spread with butter or other high-fat dairy products. This addition of fat helps to slow the release of sugar into the blood stream.

This is also true of the root vegetables Swedes consume. Most are served drenched in butter, dairy or a fatty gravy.

So, I’m currently adopting a more Swedish approach to my diet. I’m focusing on low-carb, but also keeping in mind the traditional foods my Norse ancestors would have eaten.

Below is a typical Swedish recipe, a version of which my mother regularly made while I was growing up  Though this one is more Keto-Friendly!

The recipe comes from the Diet Doctor website. Dr Andreas Eenfeldt, the founder of the site, is a Swedish doctor well-known in the low-carb community! 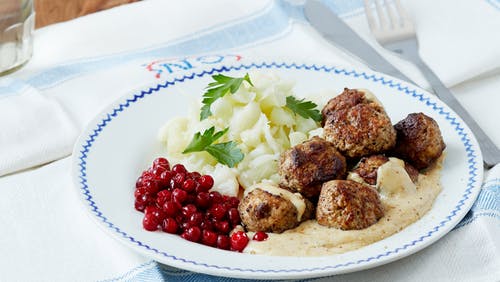 Lingonberries are a staple in Scandinavian cuisine. They grow in forested areas, and taste similar to cranberries, but not as bitter.

Let me know if you think ancestry should effect the way we eat. Could a diet closer to what your ancestors ate make you a healthier and happier person?
To your health!
Tracy 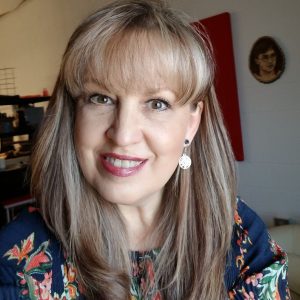 RECIPE OF THE WEEK – No Bake Peanut Butter Balls 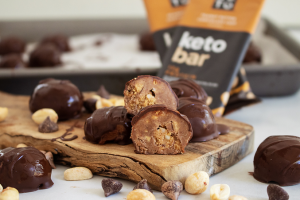 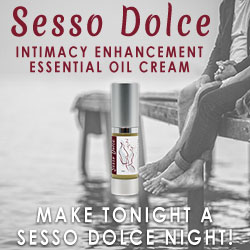 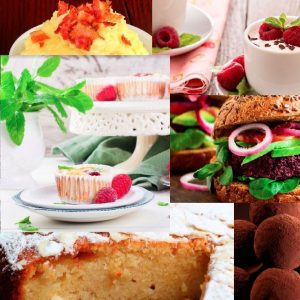 Save $28 on a Perfect Keto Starter Bundle 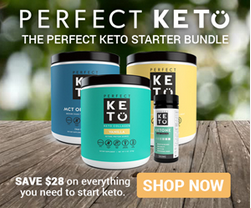 We are affiliates for some keto products.

Keep in mind that we may receive commissions when you click links and make purchases throughout this website. This does _not_ increase the price to you, but it helps with our cost of operations.

Thank you for your support! 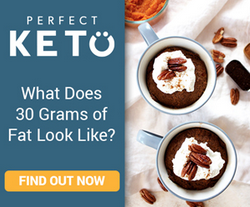